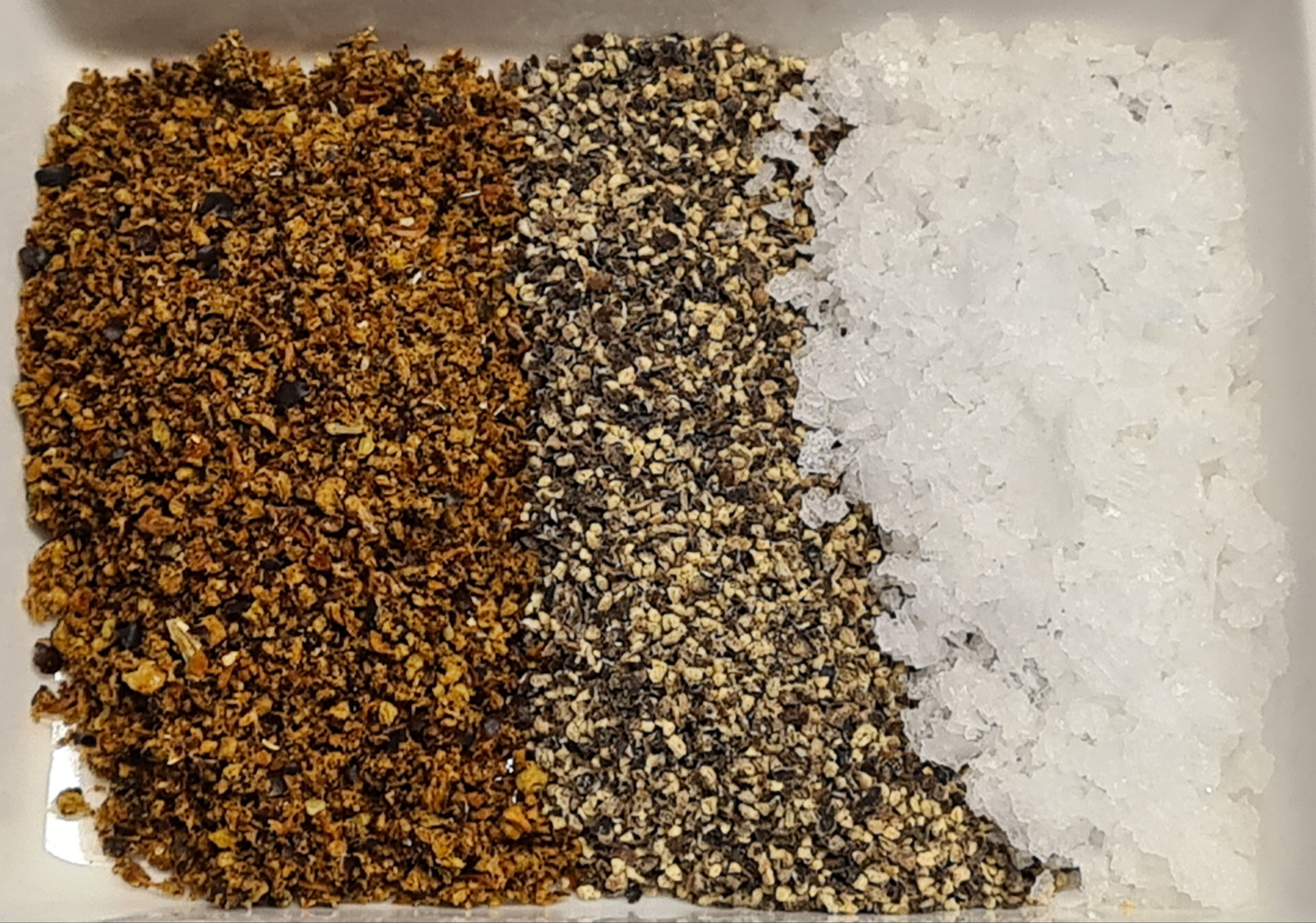 Comments
A juniper berry is the female seed cone produced by the various species of junipers. It is not a true berry but a cone with unusually fleshy and merged scales, which gives it a berry-like appearance. The cones from a handful of species, especially Juniperus communis, are used as a spice, particularly in European cuisine, and also give gin its distinctive flavour. Juniper berries may be the only spice derived from conifers!

The flavour profile of young, green berries is dominated by pinene; as they mature this piney, resinous backdrop is joined by what Harold McGee describes as "green-fresh" and citrus notes. The outer scales of the berries are relatively flavourless, so the berries are almost always at least lightly crushed before being used as a spice. They are used both fresh and dried, but their flavour and odour are at their strongest immediately after harvest and decline during drying and storage. We buzz our berries down to an almost powder and combine with salt in our cure.

Black pepper (Piper nigrum) is a flowering vine in the family Piperaceae, cultivated for its fruit, known as a peppercorn, which is usually dried and used as a spice and seasoning. When fresh and fully mature, the fruit is about 5 mm (0.20 in) in diameter and dark red, and contains a single seed, like all drupes (stone fruits). Peppercorns and the ground pepper derived from them may be described simply as pepper, or more precisely as black pepper (cooked and dried unripe fruit), green pepper (dried unripe fruit), or white pepper (ripe fruit seeds). 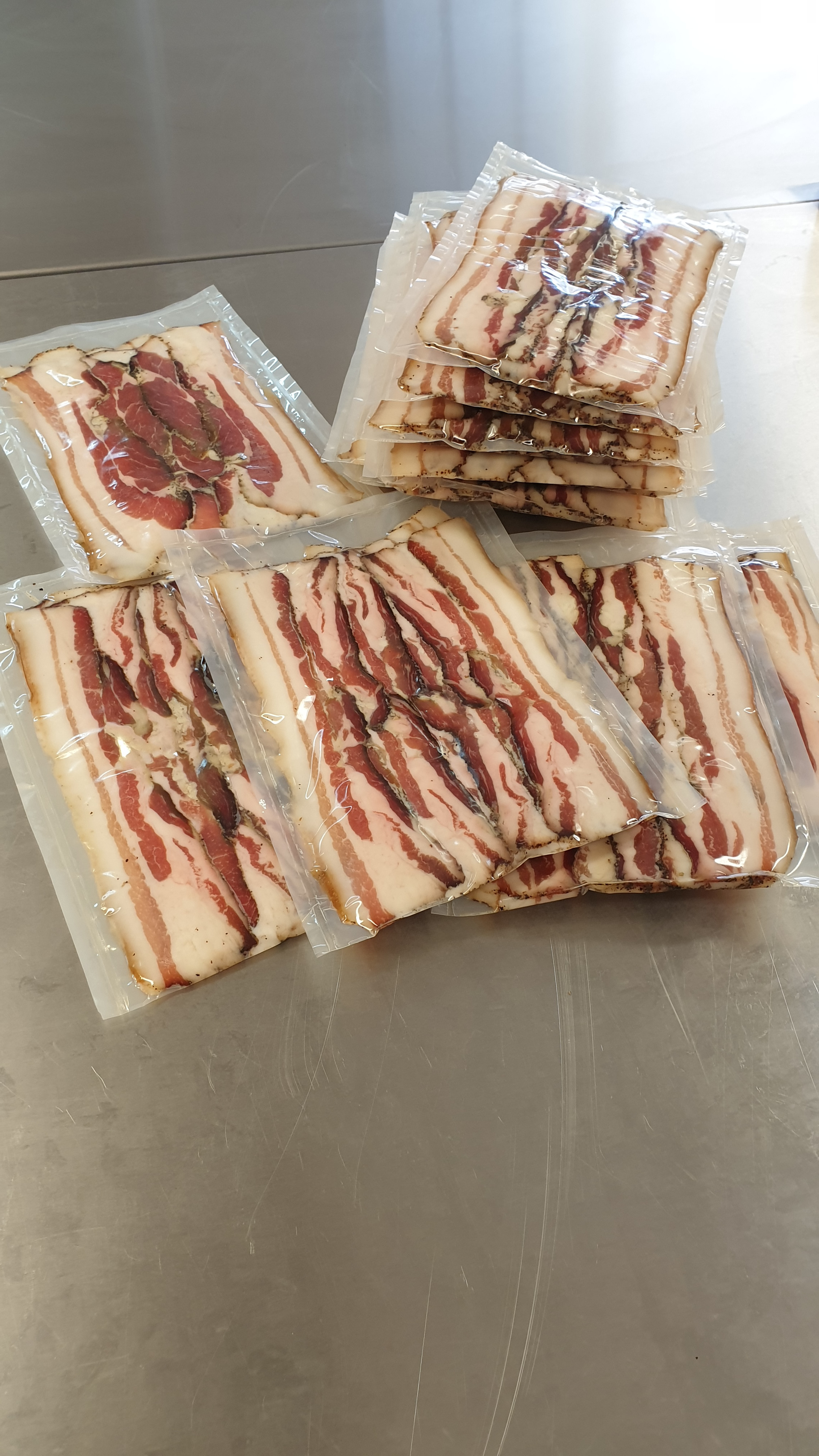 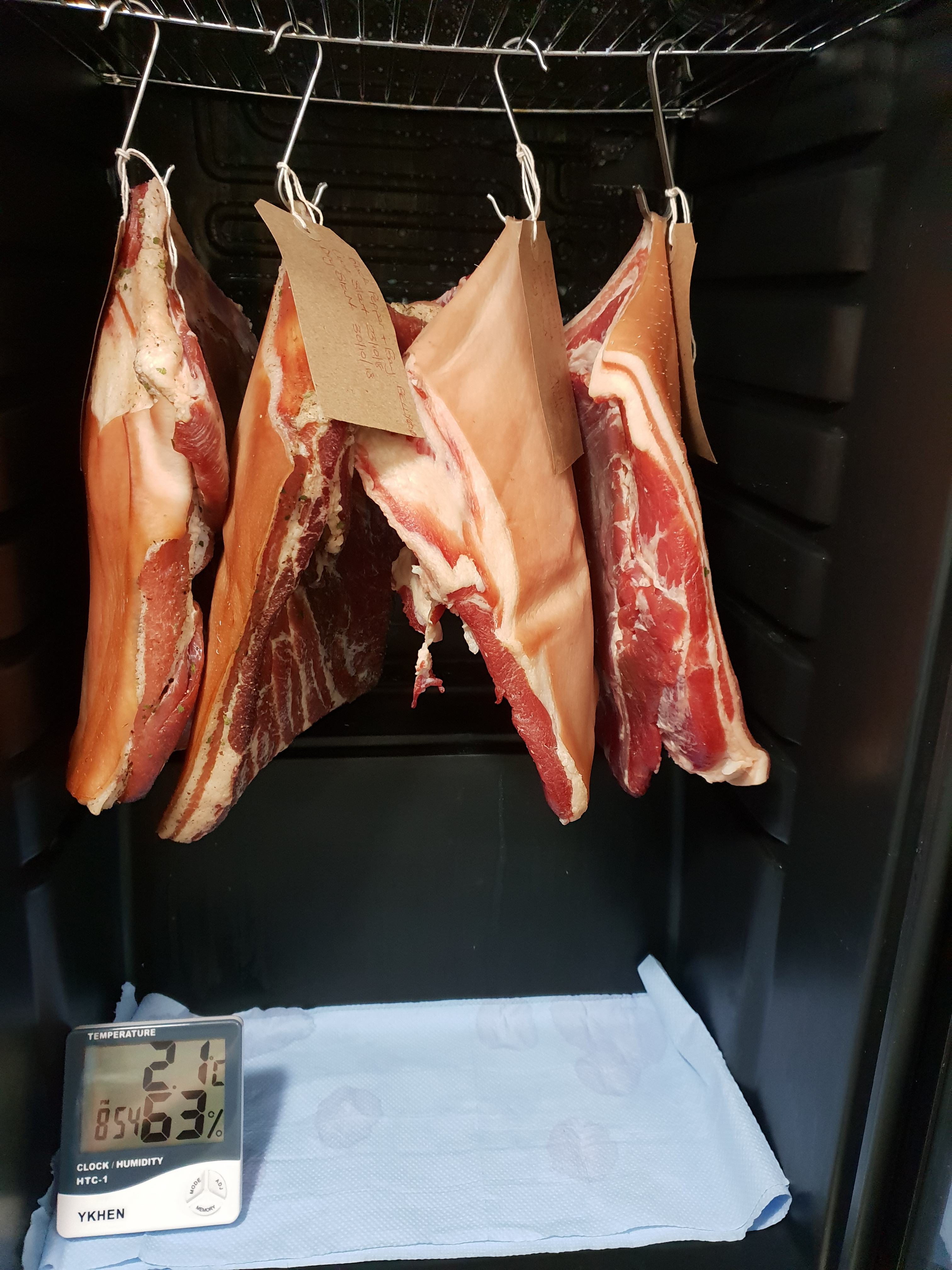 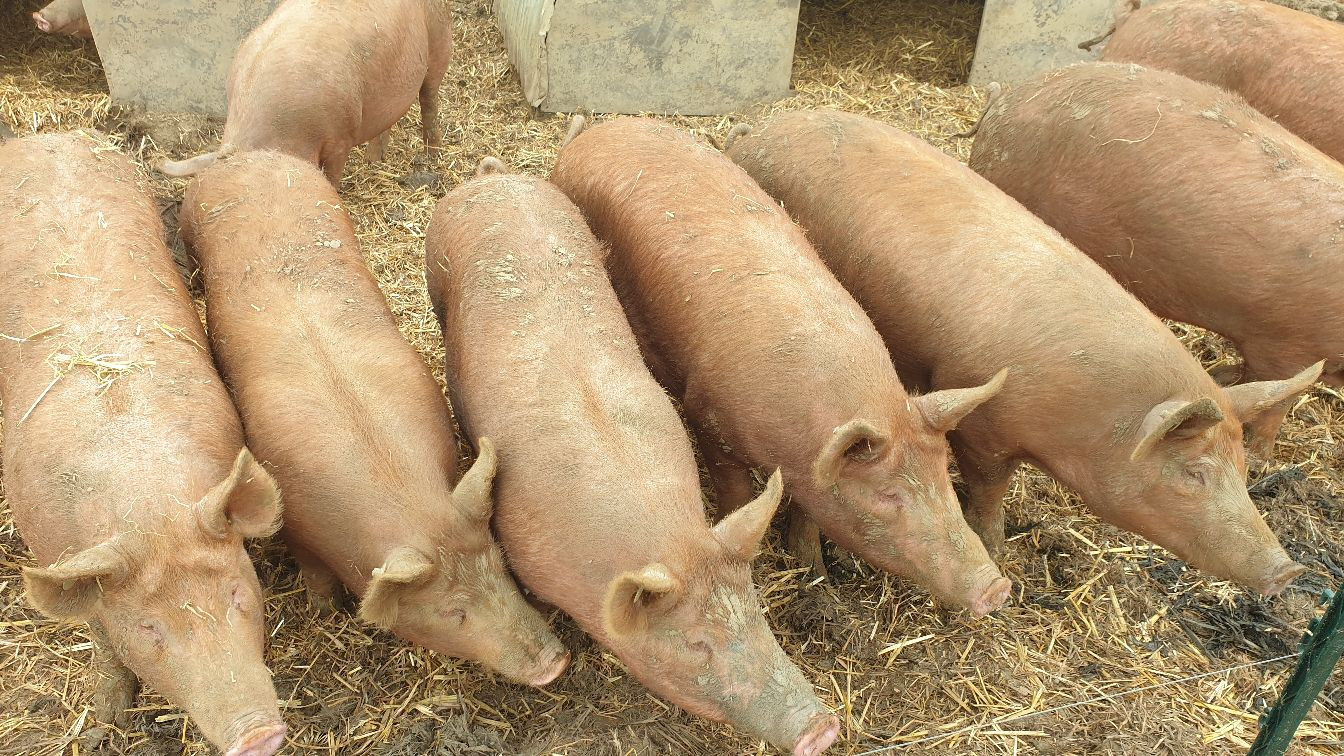 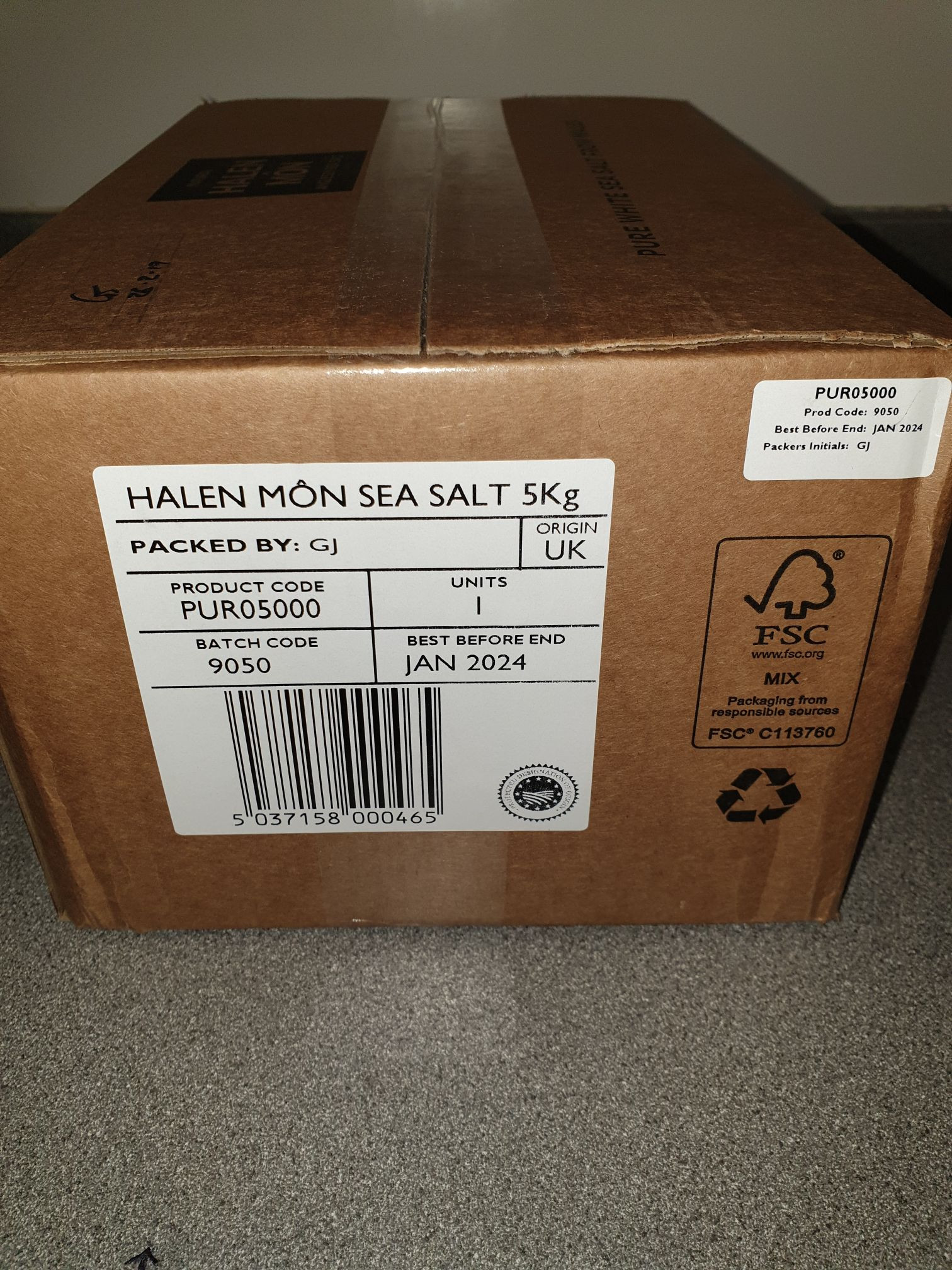 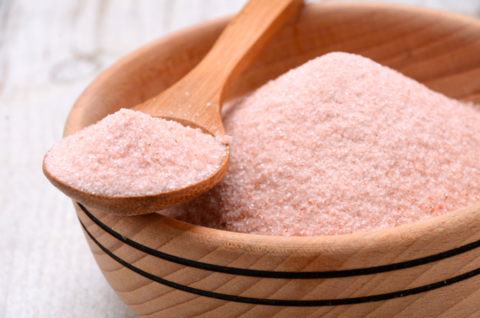